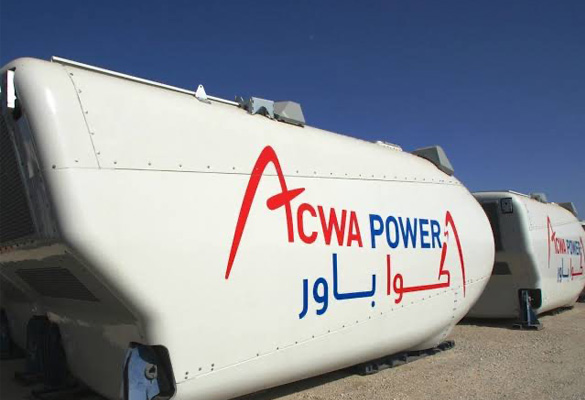 Saudi Arabian utility developer ACWA Power announced their intention of an initial public offering (IPO) and aims to raise $1.2 billion, according to media reports. The company, which is half-owned by the Kingdom’s Sovereign Wealth Fund plans to issue 86.3 million shares and it represents 11.67 percent of the company.

Around 4.14 million shares, representing 0.57 percent of the company, will be allocated to certain employees of the company and its subsidiaries as part of the employee IPO grant plan.

This IPO is expected to raise more than $1 billion, valuing the company at $10 billion, as reported by sources who wish to remain anonymous. The company originally planned for an IPO in 2018 but it was delayed by problems with a power plant project in Turkey.

The minimum number of shares to be applied for by participating entities is 100,000 shares, while the maximum 36.54 million shares. Additionally, the final allocation of the shares will be made after the end of the subscription period for individual investors.