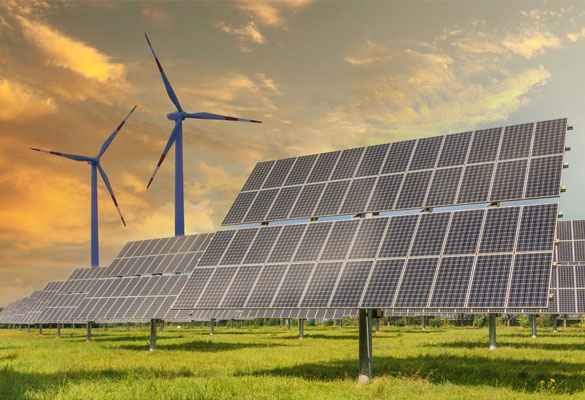 Saudi Arabia and Tunisia recently signed a memorandum of understanding (MoU) where they plan on coming together and developing renewable energy, according to media reports. The MoU also aims to develop cooperation and information exchange between the two countries along with gaining expertise on the matter.

The announcement was made by Saudi Minister of Energy Prince Abdulaziz bin Salman and Tunisian counterpart Naila Nouira El-Kenji to develop renewable energy, energy efficiency and rationalization of consumption. The MoU also aims to work on exchanging related policies and legislative laws.

The agreement also includes cooperation in the fields of demand management for renewable energy, reliable and sustainable operating of energy systems, and standard indicators of energy consumption in the industrial sector. Along with this, both countries are also setting up joint seminars and training courses in the fields of renewable energy, energy efficiency and rationalization of consumption, and encouraging the private sector in both countries to build partnerships in this field.

In other news, Saudi Arabia has delegated the Kingdom’s energy minister to discuss and sign a potential MoU in the field of hydrogen energy with China. The cabinet has also authorised the Minister of Health to discuss and sign a draft agreement with the World Economic Forum to cooperate in promoting wise health care. The Kingdom has also pledged to reach net zero by 2060, without diminishing its position as the world’s leading oil producer. Additionally, the Crown Prince announced he would invest $187 billion this decade for the cause.