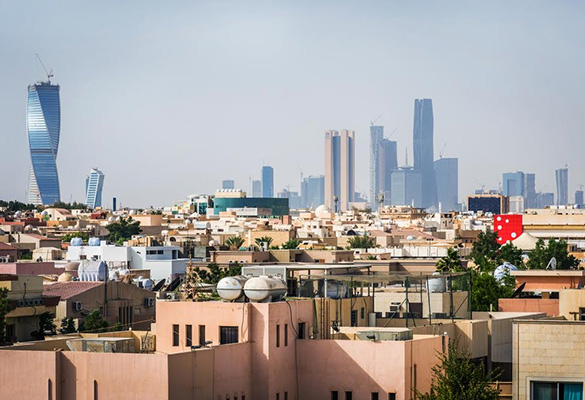 The Kingdom of Saudi Arabia has announced its launch of digital real estate platform in the fourth quarter of 2021 and the country’s government plans on digitising more than $100 mn of real estate assets, according to media reports.

The digital platform for buying and selling is expected to reduce errors and increase fairness, speed, and efficiency of property transactions. The platform is also similar to the real estate stock market. It will be free to use and is ready to be launched in the near future.

The platform will increase its capacity and reach furthermore next year by processing five times more operations than the current operations active in the market.

Ahmed Al-Salman, supervisor general at the ministry told the media, “This wouldn’t contradict real estate brokers, evaluators or whatsoever, as the platform would not cover these services in the meantime.” The digital real estate platform is also capable of adjusting market operations and it will be done electronically to eliminate previous errors.

He also pointed out that there will be a system to evaluate the buyer’s purchasing ability and once the order is done, the buyers will have 10 days to commit to it. This will help manipulation attempts lower in the sector.

The real estate sector recently recorded a jump of 70 percent in the last seven months alone and according to reports, around 000 operations are performed daily with a value of about SR700 million.

Airbus to set up second production unit for A321 jets in France, Germany