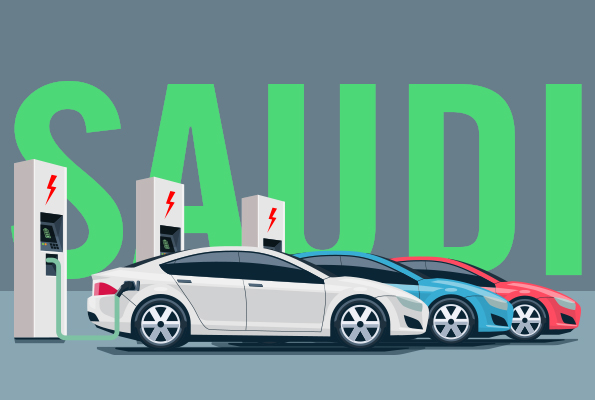 Public Investment Fund (PIF) Governor Yasir Al-Rumayyan recently laid out the roadmap for the electric vehicles industry in Saudi Arabia, stating that the country is planning to build 328,000 electric cars per year, given its investments in the sector.

Yasir Al-Rumayyan made the comment at the Saudi Green Initiative forum held at Sharm El-Sheikh.

Saying that its cars will be available in the market from 2025, PIF added that Ceer would draw more than USD 150 million in foreign direct investment, apart from creating up to 30,000 jobs.

It will also contribute some USD 8 billion to the kingdom’s GDP by 2034. The sovereign wealth fund owns more than 60% of US-based Lucid Group Inc, which has already announced plans of building an electric vehicle (EV) assembly plant in Jeddah to manufacture 150,000 vehicles annually.

Talking about Ceer, the Saudi-Taiwanese joint venture company will license vehicle component technology from BMW for developing their cars. The design and manufacturing activities will happen in Saudi.

Foxconn said that Ceer will sell its electric vehicles to customers in Saudi and the Middle East-North Africa region.

“This was a dream, and it has become a reality under the leadership of the Crown Prince,” Minister of Communications and Information Technology Abdullah al-Swaha said earlier, while discussing the National Industrial Strategy which Crown Prince Mohammed bin Salman launched in 2022.

Instagram users will soon be able to sell NFTs