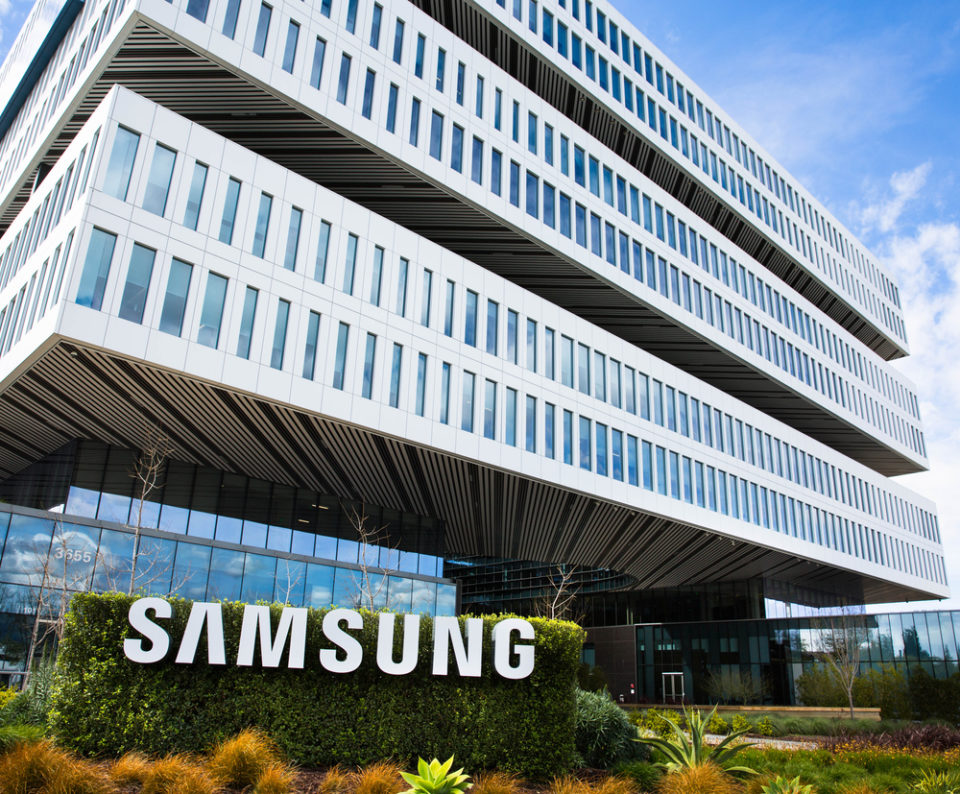 London fintech Curve is partnering with Samsung for the launch of  Samsung Pay Card. Curve is focused on rebuilding financial products in an attempt to consolidate users’ bank cards into a single card and app.

The launch of a new debit card will enable Samsung to compete with Apple’s financial products, media reports said.

Conor Pierce, corporate vice-president of Samsung UK and Ireland, said in a statement, “We are delighted to announce this new partnership with Curve, coming together to provide a new payment solution for Samsung customers which will be available via Samsung Pay later this year. At Samsung, our customers are at the heart of everything we do, which is why we strive to create the best technology, services and solutions. The Samsung Pay Card powered by Curve will allow us to expand our Samsung Pay offering, giving our loyal customers even greater benefits and rewards than ever before.”

The collaboration will add a competitive edge to Curve’s market offerings as Samsung is one of the largest mobile makers in the world. The Samsung Pay Card powered by Curve is expected to help the mobile maker to rebuild Samsung Pay.

Previously, Samsung and Curve have worked together on Samsung Pay. However, the produce has faced many challenges since its launch.

Bordeaux Investment Fund acquires Copel Telecom has for about $443.7 mn