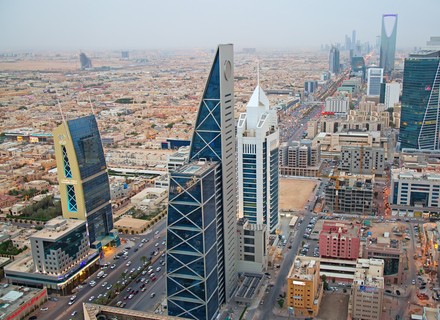 It is reported that Saudi Arabian Monetary Authority has also granted a licence for Sure Pay Company for the launch of payment solutions (payment gate service through the fixed and movable point of sales (POS) devices).

The move by Saudi Arabian Monetary Authority brings the overall licenced fintech companies in the Kingdom to eight, while two others are in the line to get approvals.

The organisation’s development is a part of its stringent plan to grow the payment and Fintech space and revamp the services provided in tandem with the objectives of the National Vision 2030, which aims to establish a fully digitalised payments network in the Kingdom.

It is reported that ewallet and wallet application users surpassed the 4 million mark and the capital investments by payments services companies surged in the beginning of 2020 with the issuance of regulatory rules.

There is a 38.5 percent hike in the POS transactions in the second quarter which is valued at 76.6 billion.