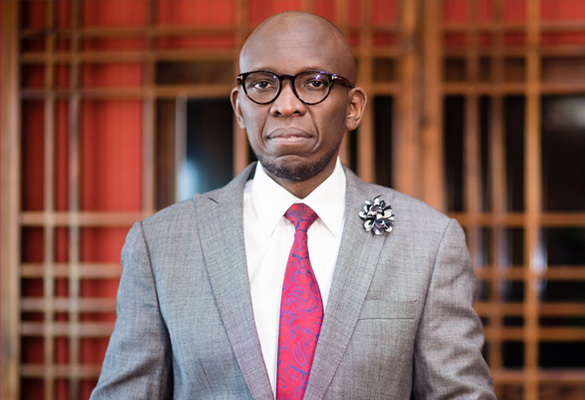 While the official announcement is yet to be officially announced by Safaricom, it is broadly believed that the hiring process is already finalised and the same is reflected in his LinkedIn profile.

Recently, the Ethiopian Communications Authority (ECA) mentioned that the Global Partnership for Ethiopia has registered its local company, Safaricom Telecommunications Ethiopia. While the company will retain the brand name, the 100 million in population market will be led by Anwar Soussa as the Managing Director.

Safaricom also owns a majority stake in the consortium along with other partners like British development finance agency CDC Group and Japan’s Sumitomo Corporation. The consortium won funding of $850 million and will begin its operations in Ethiopia.

But these plans are however been complicated by a US State financier now planning to recall its loans following an escalation of armed conflict in the horn of Africa nation.

PayU and CELO partners up to bring stablecoin payments to merchants