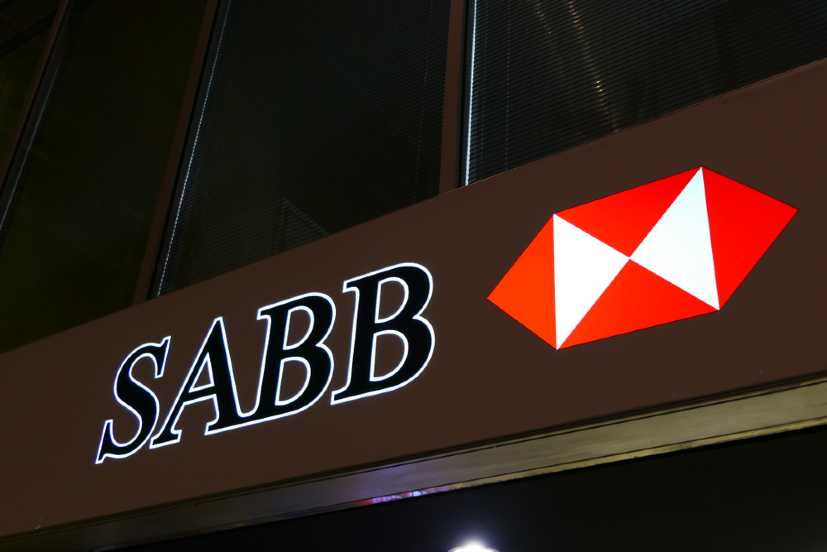 The offering is a part of the local Sukuk programme and is valued at SAR 5 billion. It is reported that there are 5,000 Sukuk each valuing SAR 1 million. Furthermore, the current lending price, SAIBOR will determine the value of each Sukuk later on for a period of six months. The profit margin will amount to 195 basis points (bps).

The Sukuk will be callable on 22 July, 2025 and will mature on 22 July, 2030. For the Tier II Sukuk offering, SABB has appointed HSBC Saudi Arabia as the sole book runner, lead arranger, and lead manager.

In addition, the first offering of Tier II SAR denominated Sukuk was announced in the first week of July. According to earlier developments, the issuance begins on 6 July and ends on 28 July. The issuance is meant for experienced Arab investors in Saudi Arabia. HSBC Saudi Arabia financed the issuance.

Coming to Tier 1, NCB Capital was responsible for making it successful. The Sukuk International Programme is based on USD and the maximum value is $5 billion.

During the announcement of both the domestic and international Sukuk programmes, the responsible of SAAB was to issue subordinated Sukuk including the Tier II capital eligible Sukuk for both public and private offering.