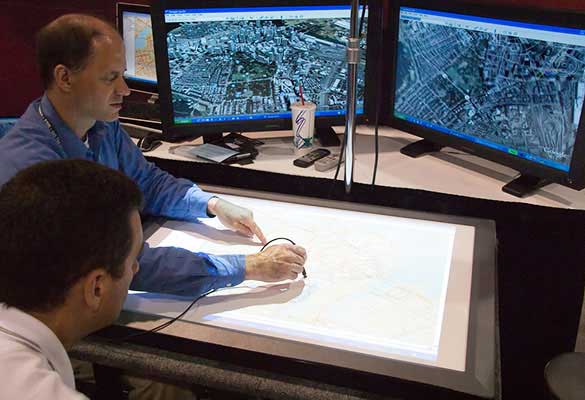 As the war in Ukraine on February 24 came as a shock to the world, open-source intelligence practitioners saw an opportunity to unleash their skills to tell the wider public about the real-time updates about the war. This also helped to counter Russian propaganda.

These enthusiasts, mostly students, and academics have been scouring through satellite images, social media feeds to paint a real picture of the war as it is unfolding in absence of trustworthy traditional means of communication.

Some of them have regular day jobs from being salesmen to doing regular white-collar roles. Intel Crab, Calibre Obscura, and Aurora Intel are a few of the Twitter handles that have gained prominence since the war broke out. They have also filled the void that traditional media has failed to address due to logistical and safety concerns.

The work done by the OSINT community has been so sophisticated that even the Ukrainian government has taken note of it. The government has launched an app called Diia which is asking citizens to upload geotagged photos and videos to leverage its war efforts.

The proliferation of these OSINT researchers has been instrumental in gathering evidence of attacks against civilians and hospitals by Russian ammunition and establishing a trend. Even mainstream media have picked up cues from the community to report and analyze the conflict. Dedicated platforms have now been launched to document war crimes.

However, this is not the first time that OSINT researchers have come to the fore. They were active during the Crimean annexation in 2014 too.

They have effectively used products like Google Maps, Maxar Technologies, security camera footage, flight tracking platforms among others to get real-time information just like spy agencies do surreptitiously.

The basic application of OSINT can be to identify and verify if footage or photo is of the claimed area using geo markets and re-verifying it with archived sources.