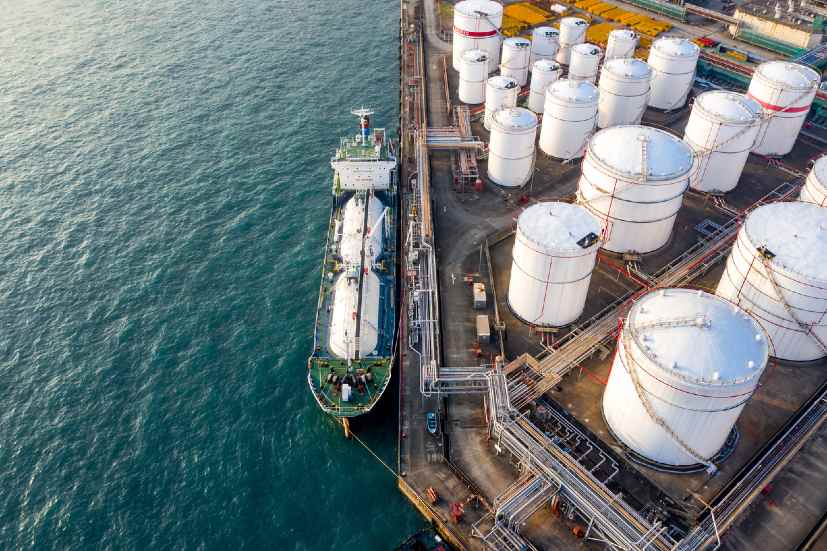 Saudi Arabia-led the Organisation of the Petroleum Exporting Countries (OPEC) and Russia discussed the possibility of further output cut ahead of their scheduled meeting in the month of June, the media reported.

Some members of OPEC are exploring the possibility of cutting output until the end of the year.

Reportedly, the issue was recently discussed in a meeting between company heads and the Russian Minister of Energy Alexander Novak.

Some reports also suggested that Alexander Novak was supposed to talk with the Minister of Energy of Saudi Arabia, Prince Abdulaziz bin Salman, but so far there is no information about whether this meeting took place.

The demand of oil has significantly reduced due to the coronavirus. The depleting oil prices this year were also not helped by the oil price war which started in the month of March after a failed negotiation between Saudi Arabia led OPEC and Russia.

After the failed negotiations, Saudi Arabia slashed its oil prices by 10 percent and flooded the market with additional output. This resulted in global crude prices dropping by nearly 30 percent, highest in over two decades.

Last month, both OPEC and Russia decided to slash output and bring an end to the oil price war after an intervention from US President Donald Trump.

OPEC and its allies decided to slash oil output by about 10 million barrels a day in May and June.

Representatives of each country met through a video conference and make the decision, which was called for by US President Donald Trump. Due to the oil price war, the US shale companies were severely hit.