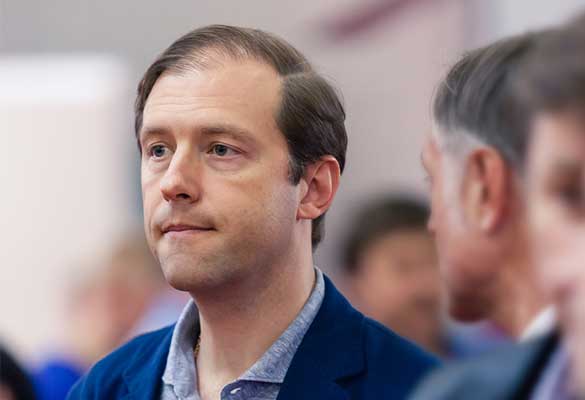 Russia’s Industry and Trade Minister Denis Manturov recently stated that Russia will soon legalize cryptocurrencies as a form of payment. He further implied that the government and the central bank are getting closer to resolving their differences.

The minister submitted legislative recommendations that clashed with the central bank’s demand for a blanket prohibition just days before Russia invaded Ukraine on February 24.

Manturov at a forum was asked if he thought cryptocurrencies would become legal as a form of payment. To which he replied, that the concern is how it will be regulated. He further added that everyone seems to recognize that this will sooner or later will be adopted in some form or the other.

Howsoever, Russia intends to develop its own digital rouble, the Kremlin has only lately come around to accepting the usage of private cryptocurrencies after years of arguing that they may be used for money laundering or terrorism financing.

On the other hand, Central Bank Governor Elvira Nabiullina stated that the bank will not accept any investments in cryptocurrencies, which account for roughly $5 billion in annual transactions by Russians.

Other central bank officials argued last year that the expanding volume of crypto transactions posed a risk to financial stability and that bitcoin had no place in the Russian financial sector.

Manturov stated that the central bank would first draught regulations for the usage of cryptocurrencies, followed by the government.

These announcements came at a time when regulators across Europe sounded warning bells reacting to the sharp fall in value of all crypto currencies.