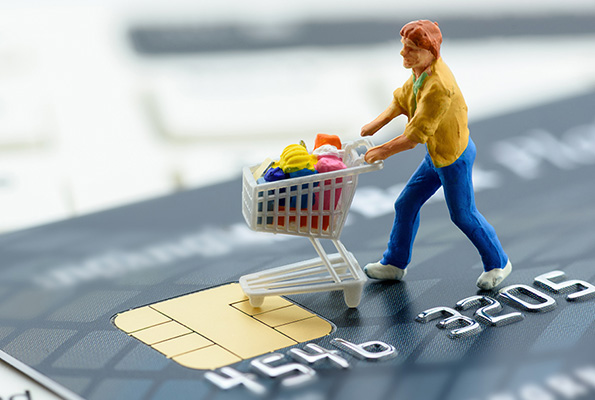 Retail sales unexpectedly increased in Great Britain in July as customers kept on purchasing despite worries about the increasing cost of living.

Following a revised loss of 0.2% in June, the Office for National Statistics reported that sales volumes increased by 0.3% on a monthly basis. A number of online sales campaigns helped to offset a broader trend of declining expenditure in Britain.

Despite the rise in overall sales, consumers cut back due to concerns about affordability and the cost of living, which led to a decline in spending on clothes and larger-ticket household items.

The data are released as pressure on households increases across Britain due to inflation reaching its highest point in 40 years.

The most recent retail sales snapshot revealed that sales volumes in clothing stores decreased by 1.2% in July as consumers in Britain tightened their budgets in response to concerns about the cost of living.

Sales volumes in household goods retailers decreased by 0.4%, primarily as a result of declines in furniture and lighting outlets.

In contrast to June’s monthly growth rate of 2.7%, when the Queen’s jubilee celebrations boosted sales, food shop volumes increased by just 0.1% in July.

According to Kien Tan, director of retail strategy at PwC, the surprise increase in headline sales volumes last month was a result of online promotions like Amazon’s Prime Day event. According to him, almost every other retail category continues to decline.

Retailers in Britain worry that as the evenings grow longer, consumers will simply have less money to spend due to the likelihood of future inflation.

According to the ONS, public sector borrowing was £4.9 billion in July, a month when self-assessed income tax earnings generally flow into the treasury and lead the government’s finances to be in surplus.

The amount was much greater than the £200 million deficit predicted by the Office for Budget Responsibility, although it was down £800 million from the same month a year earlier when the coronavirus epidemic had an impact on the public finances.

“I recognize that rising inflation is making things difficult for individuals and businesses, and it is also straining the public finances by increasing how much money we spend on interest on the debt,” Nadhim Zahawi said.

Will energy prices in European countries further go up?