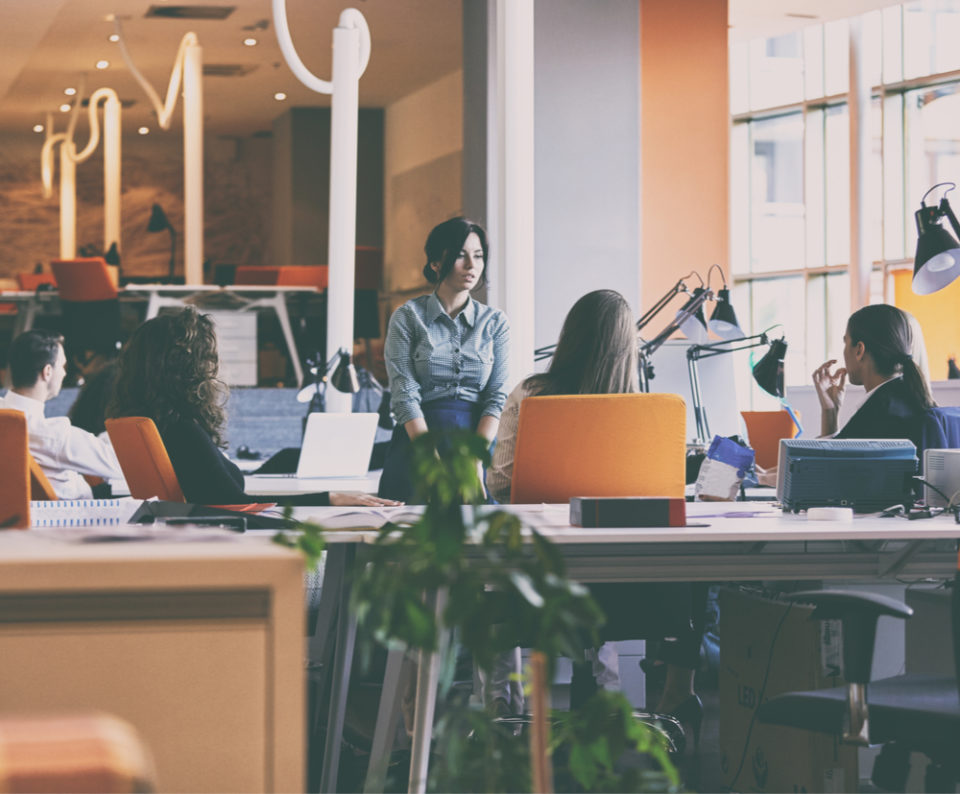 Revolut, a London-based fintech firm, will secure a new investment worth $80 million from TSG Consumer Partners, a US-based private equity. The funding comes at a time when Revolut has been considered as one of the most valuable unicorns in the UK.

It is reported that the fund raise is a part of Revolut’s share sale. The share sale is expected to take place at the same $5.5 billion valuation at which Revolut sold a $500 million stake five months ago.

Prior to the funding announcement, the firm had appointed its new chairman, Martin Gilbert. In addition, Michael Sherwood was appointed as the non-executive director of the company. Mr. Sherwood is one of the prominent bank executive in London and a former Goldman Sachs head.

Established in 2015 in London, Revolut was founded by Nik Storonsky and Vlad Yatsenko. Since then it has had 2000 employees and over 12 million customers in more than 30 nations.

According to the firm, despite being one of the fastest growing companies, it still incurs loss. However, its revenue grew from £13 million to £58 million within a short period of time. That said, the firm in 2018 incurred a pre-tax loss worth £33 million compared to £15 million in the previous year.

Revolut in February announced a new investor, TCT. It is an early–stage backer for companies such as Netflix, Airbnb and Spotify.

The new funding also reflects Revolut’s ability to remain firm amid the Covid-19 pandemic which has affected many fintech across the world.

Sources suggested that Revolut’s ability to raise new funding at the same valuation underlined its resilience, even as the cross-border travel on which its revenues partly depend faces a protracted recovery.