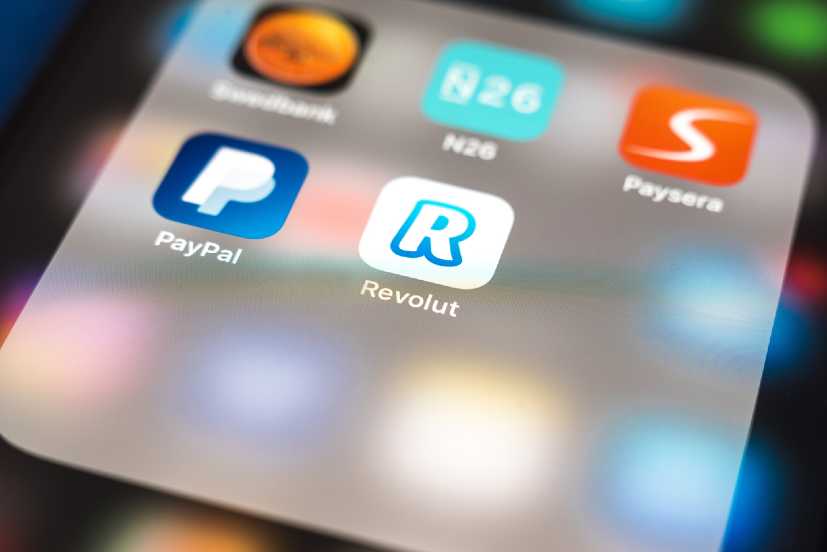 James Shanahan told The Business Times in an interview, “We’re accelerating our product launches in this part of the world and have dramatically ramped up discussions with our product teams in Europe and the UK.”

“Compliance risk has become one of the most significant concerns for financial institutions globally. I am a firm believer that in further developing the strength of the firm’s compliance programme, we can ensure compliance at Revolut is a distinct competitive advantage for the company.”

In the month of February, Revolut raised around $500 million in funding round. Investors who took part in the funding round for Revolut include venture capital firm TCV and its existing investors were Ribbit Capital, DST Global, Lakestar, and GP Bullhound.

After the funding round, Revolut was valued at $5.5 billion, a threefold increase from its previous valuation of $1.7 billion in April 2018. Revolut is likely to use the funding to expand its business in the US. The startup has already expanded beyond Europe into countries including Australia and Singapore in Southeast Asia.

Also, the recent funding will be used to improve its product offerings in its existing markets. Revolut plans to launch lending services for its retail and business customers.