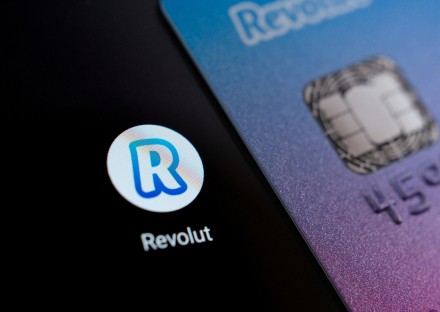 The UK’s fintech major Revolut has applied for a banking license in the region. The license demand has been floated to the Prudential Regulation Authority (PRA) and the Financial Conduct Authority (FCA). Earlier, the banking major has already obtained a license in the EU region.

Nik Storonsky, founder and CEO at Revolut, said that the UK license will pave the path for the company to offer unique banking products for the UK customers. The company strives harder to be the best in terms of value and capability and offers services such as loans, credit cards, deposits accounts and many more.

The company’s popular app provides an e-wallet and a debit card. The app allows customers to carry out transactions such as sending and receiving money and use them in online or offline stores.  Revolut has been successfully expanding its portfolio over the past few years. The company’s app also allows customers to acquire stocks, commodities and virtual currencies seamlessly.

The company which is established in 2015, has raised over $580 million in funding on a $5.5 billion valuation. Revolut employs over 2,000 people globally and has 13 million customers.

The company launched new cryptocurrencies such as Tezos, EOS, OMG network and OX in December last year. While, Revolut introduced bitcoin, ether and Litecoin in its portfolio in 2017.