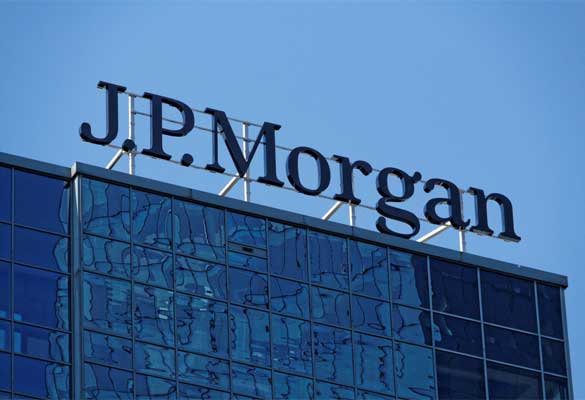 The American economy may or may not be headed towards a recession, but Investors are watching bank profits to provide an answer.

This week, the top banks started disclosing their second-quarter earnings, and what the executives have to say about the status of the economy may be more important to investors than the financial results themselves.

Since their businesses look into the accounts of millions of American households, bank executives have extensive knowledge of the health of the US economy.

The bankers’ consensus on the direction the nation is taking recently is not unanimous.

There are valid reasons to differ. Promising economic indicators from the quarter, such as respectable hiring and consumer spending, stood out.

However, the worst inflation in years is still raging, harming both individuals and companies, and people’s confidence in the economy is dwindling.

More uncertainty is being added by China’s sputtering economy and Russia’s conflict with Ukraine, which has upended commodity markets.

According to a survey conducted by JPMorgan Chase & Co. which was released in June, only 19% of midsize business leaders are positive about the American economy. The percentage was 75% about a year ago.

In April, during the most recent batch of bank earnings, JPMorgan shocked Wall Street by allocating USD 900 million in fresh funds to cover potential economic downturns. It will be interesting to see if other banks do the same thing this time around.

According to FactSet, the six biggest US banks are anticipated to report combined earnings of USD 27.2 billion for the second quarter, a decrease of 10% from the first quarter and 35% from a year earlier.