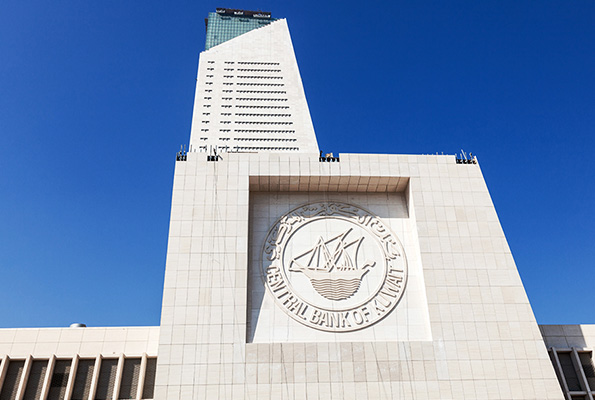 The entire cash balances, accounts, bonds, certificates of deposit, treasury bills, and foreign currency deposits with the Central Bank of Kuwait comprise the country’s foreign exchange reserves. By calculating the liquid reserves, we find that they are 4 times larger than the global average and can satisfy Kuwait’s import requirements for more than 13 months. The safe limit for liquid foreign exchange reserves, excluding gold, is 3 months of average import value.

Kuwait’s gold reserves, which the World Gold Reserve Council estimates to be around 79 tonnes, have remained constant as in all previous years. That vast amount of gold is worth 31.7 million dinars in Kuwait based on the pricing at the time of acquisition rather than the current market price.

Axioma superyacht, seized from Russian industrialist, to go under the hammer