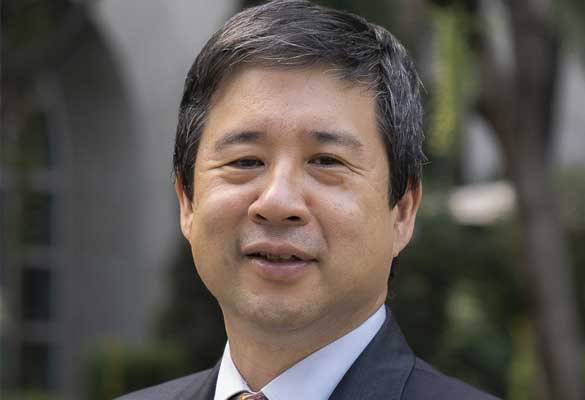 According to the ABD’s latest economic outlook released recently, Asia’s developing economies, which consist of China and India as well, are expected to grow 4.6 percent in 2022 and 5.2 percent in 2023.

In April, the ADB predicted the region’s growing bloc would expand by 5.2 percent and 5.3 percent, respectively.

In an effort to eradicate the coronavirus, Chinese authorities are continuing to implement lockdowns and travel restrictions under the harsh “dynamic zero COVID” policy.

The Indian economy is expected to expand by 7.2 percent this year, which is less than the 7.5 percent predicted in April. However, growth is expected to recover up to 7.8 percent in 2023.

In defiance of the downward trend, the growth estimate for Pacific island countries was revised up to 4.7 percent from 3.9 percent due to a stronger-than-expected recovery in Fijian tourism.

ADB Chief Economist Albert Park said, “The economic impact of the pandemic has declined across most of Asia, but we’re far from a full and sustainable recovery. On top of the slowdown in the PRC, the fallout from the war in Ukraine has added to inflationary pressure that’s causing central banks around the world to raise interest rates, acting as a brake on growth. It’s crucial to address all these global uncertainties, which continue to pose risks to the region’s recovery.”

Asia is expected to face declining inflation over the next two years despite it facing less severe price pressures than countries from other parts of the world.

It is expected that inflation would hit 4.2 percent in 2022 and 3.5 percent in 2023, compared with previous predictions of 3.7 percent and 3.1 percent, respectively.

What Elon Musk do with 75% of his Bitcoin holdings?