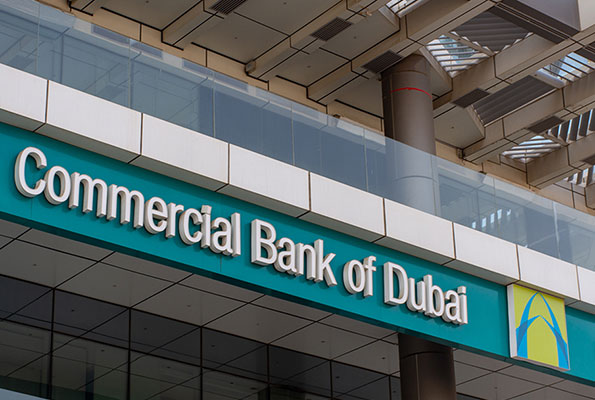 According to Alvarez & Marsal, the central banks in the UAE have reported a significant rise in earnings due to better asset quality, profitability, and margins (A&M).

The top ten lenders in UAE had their net income increase by 24.4% to AED12.6 billion during the second quarter of the year, according to the consultancy firm’s most recent Banking Pulse report.

The banks’ aggregate interest income increased by 19.5% compared to the prior quarter.

Compared to the previous quarter, advances and deposits climbed by 1.8% and 4.5%, respectively, while total non-interest income (NII) jumped by 15.1%.

Non-performing loans (NPLs), loans, and advances decreased by 0.4% to 5.7% during the same time, resulting in an improvement in overall asset quality.

Additionally, customer deposits grew faster than loans and advances at the top ten banks. The loan-to-deposit ratio (LDR) decreased from 84.5% to 82.4%.

The winners and losers of the pandemic tech boom