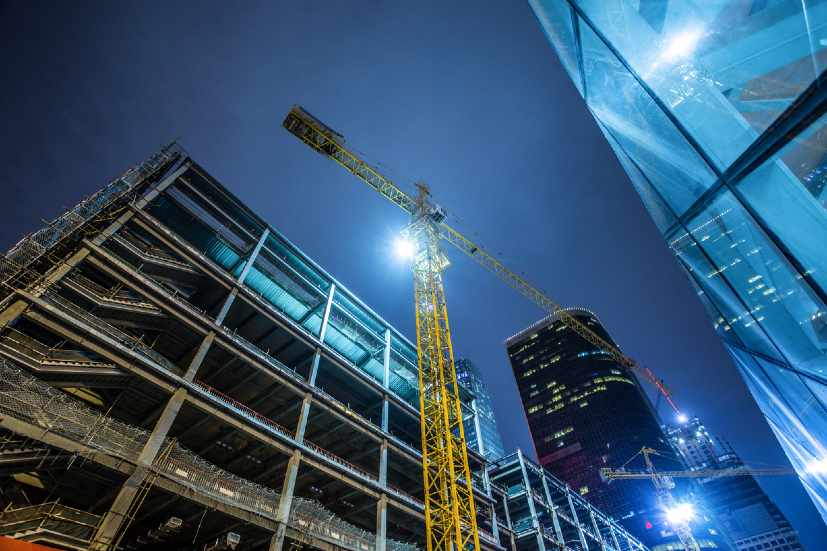 Real estate investment in China slumped by 7.7 percent during the first three months of 2020, the media reported.

The slump in real estate investment in China has been due to the coronavirus pandemic, which originated in Wuhan last year.

According to data released by the National Bureau of Statistics (NBS), property sales by floor area also fell by 26.3 percent. It declined 39.9 percent in the first two months of the year.

Data from the National Bureau of Statistics also revealed that funds raised by China’s property developers fell 13.8 percent in the same period, compared with a 17.5 percent drop for January-February 2020.

In the first quarter of 2020, new commercial real estate sold in China was also down by 26.3 percent year-on-year.

However, things are changing as we enter the second quarter of 2020. According to media reports, things have normalised in China and as a result, real estate transactions are starting to pick up in China.

According to Knight Frank, home sales across 30 major Chinese cities reached 5,976 on March 31, the highest daily total since Jan. 8, and a bonafide explosion from the low of 22 sales on February 8.

Kate Everett-Allen, head of international residential research at Knight Frank told the media, “The reopening of workplaces between mid-February and early March was reflected in a substantial recovery in activity across different sectors. The recent uptick in property transactions suggests this filtered through into buyer sentiment with a degree of pent-up demand being released.”