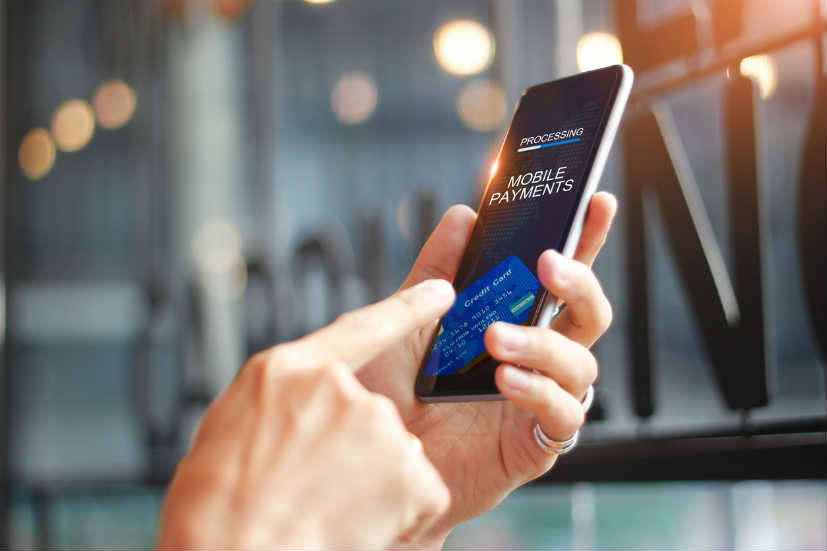 UAE-based RAKBANK has entered into a partnership with DBO Unibank to use RippleNet and improve its remittance footprint in the Philippines, according to media reports.

Now, Filipinos will be able to transfer money instantly to any bank within the Philippines through RippleNet platform using RAKBANK’s transfer services.

Peter England, chief executive at RAKBANK, told the media, “We, at RAKBANK are committed to increasing our international remittance footprint and are delighted to enhance our RMT services into the Philippines, thanks to our partnership with BDO. This partnership aims to offer the Filipino expat community here in the UAE the ability to safely and instantly remit money back home at competitive rates with zero back-end charges and no hidden fees.”

By leveraging RippleNet’s platform, BDO Unibank will help the Philippines connect to the Middle Eastern region, especially the Filipino community in the region.

According to media reports, the Philippines is the third-largest remittance-receiving country in the world with more than 10 million Filipinos transferring money into the country from all over the world.

Recently, the National Bank of Egypt, which is the largest commercial bank in Egypt, has signed an agreement with Ripple to use its global blockchain platform RippleNet, according to media reports.

The deal with Ripple will enable Egypt to receive remittances from Egyptians staying abroad in a faster and  cheaper way using RippleNet.