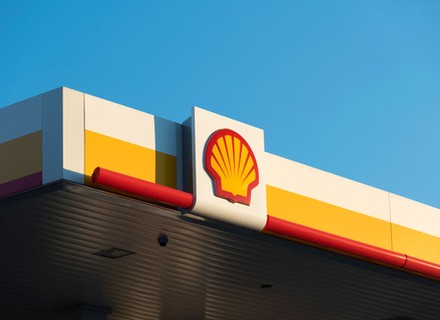 Brazil-based energy company Raizen has recently agreed to acquire the lubricant businesses of Shell in Brazil, according to a recent securities filing of the local group Cosan. The filing stated that Raizen would acquire the entirety of Shell’s lubricant business, including a blending plant and a terminal in the state of Rio de Janeiro.

The company stated that since 2011, Raizen, a joint venture between Cosan and Shell, has been acting as the exclusive agent for the sale of Shell-branded lubricants with the help of a ten-year contract between both the companies. As the agreement is closer to its expiration, both the firms negotiated an expansion of the scope of the relationship maintained thus far.

The operations include a lubricant mixing plant located in Ilha do Governador, the base in Duque de Caxias, in Rio de Janeiro and the distribution chain and their respective contracts. This contract closing of the transaction is subject to approval by the Administrative Council for Economic Defense (Cade) and the fulfilment of other suspensive conditions.

Raizen is involved in the distribution of fuels and the production of ethanol and sugar. Last week it filed a prospectus for its initial public offering (IPO). It involves the sale of the company’s preferred shares that a consortium of 12 banks will coordinate. The bank consortium is led by BTG Pactual, Citi, Bank of America and Credit Suisse.

Raizen states that it is planning to utilise the resources from the offer to build new plants to expand the production of biofuel sales. Additionally, it intends to invest in the efficiency, productivity, storage and logistics infrastructure for information on growth in the volume of renewables and sugar.

First green hydrogen project in Morocco to begin production in 2025