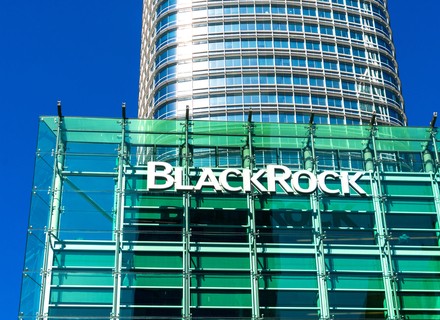 The world’s biggest asset manager BlackRock has appointed Rachel Lord to lead the its Asia-Pacific operations from May. MS Rachel Lord is currently serving as the company’s business head in regions such as Europe, the Middle East and Africa (EMEA).

MS Rachel will take over Geraldine Buckingham, who will remain as one of the company’s senior advisors. Ms Rachel, who joined BlackRock seven years ago, was named the head of the EMEA business in 2017. Before that, she was serving as the EMEA head of iShares, head of its global clients, ETFs and index investment operations.

MS Rachel was working with companies such as Citigroup and Morgan Stanley before joining BlackRock. The move by the company to appoint her as the head for its Asia-Pacific business expects to push companies to address climate change including other social issues through its asset management dominance.

Black Rock CEO Larry Fink said that the company will vote against directors at companies who show less interest in climate change actions in accordance with a new heightened scrutiny model in its portfolios.

The company is seeking to expand its presence across mainland China like many of its counterparts as the Chinese government is becoming flexible towards foreign fintech companies and is planning to establish a wholly-owned mutual fund management company in the region. The company has partnered with China Construction Bank and Temasek to launch a wealth management joint venture.

The pandemic has walloped the global companies of different segments unexpectedly.