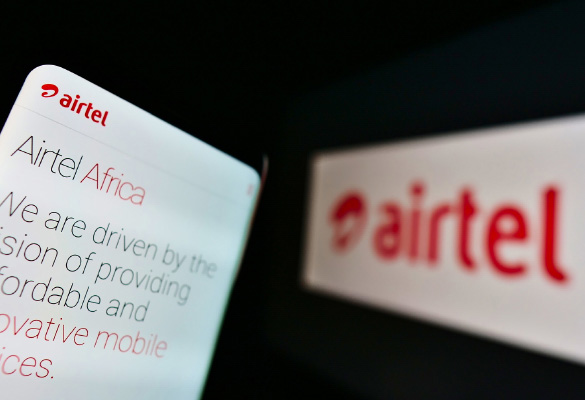 Telecom operator Airtel Africa has received funding of $200 million in Airtel Mobile Commerce BV (AMC) business from Qatar Investment Authority (QIA), which is a part of Qatar Holding, according to media reports. This news comes just a few months after it inked a similar agreement to sell a 3.75 percent stake in its mobile money unit. The current valuation of Airtel Africa’s mobile money business stands at $2.65 billion.

In March this year, Airtel Africa raised a funding of $200 million from The Rise Fund, which is the impact investing arm of TPG. Another $100 million investment was soon followed by Mastercard.

AMC BV is currently targeting the unbanked market service that includes mobile wallet deposit and withdrawals, merchant and commercial payments, benefits transfers, loans and savings, virtual credit cards and international money transfers. Currently, the company is working with a bank partner in Nigeria but has applied for its own mobile banking licence.

The firm is said to have more than 20 million users all over the continent and has reported revenues of $124 million during the most recent quarter along with an underlying Ebitda of $60 million.

Mansoor bin Ebrahim Al-Mahmoud, CEO, QIA told the media, “We are delighted to build on our support of Airtel Africa in promoting financial inclusion to the large and growing population of Sub-Saharan Africa. Airtel Money plays a critical role in facilitating economic activity, including for customers without access to traditional financial services. We firmly believe in its mission to expand these efforts over the coming years.”