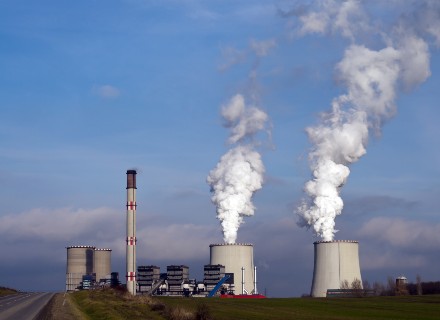 Qantas Airways expects an $8.1 billion revenue slump for the year ending June 2021 due to the coronavirus pandemic, media reports said. However, the airline remains positive about rebounding amid a vast improvement in trading conditions in the last few months.

It is reported that the domestic capacity of the airline has been growing steadily following lockdown relaxations in Australia. Furthermore, the airline expects the capacity to rebound to around 70 percent of pre-pandemic levels by Christmas, before surging to 80 percent by the first quarter of 2021. However, the airline will remain cautious towards international flight operations until July next year, with the hope that the vaccine is launched.

It is reported that the airline has also recovery plans as part of their growth. The company plans to float A$600 million in cost benefits for the current fiscal year as part of its three-year recovery plan which was revealed in June.

Qantas Airways will also float at least A$1 billion worth of cost benefits from the 2023 financial year starting in July 2022. The airline outsourced ground handling operations in a few Australian airports.  The development led to a job-cut for 2,500 employees.

The airline last month completed its 100 years of operations amid the pandemic which has compelled Qantas Airways to take serious decisions such as reducing workforce and ground few of its aircraft. The pandemic has also compelled Boeing 747s to retire. The aircraft served for 50 years.

The global aviation industry has been staggering and is finding ways to rebound from the effects of the pandemic.

Singtel to roll out robo-advisor with UOB Asset Management