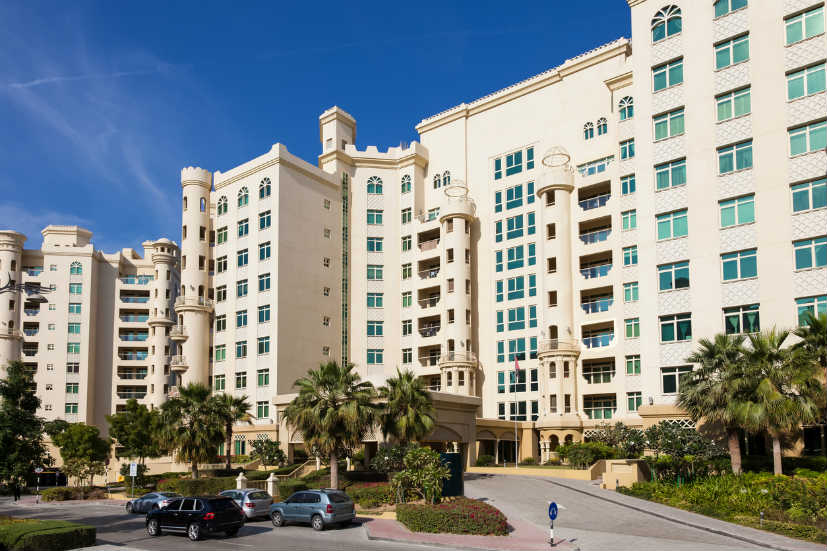 The market for prime residential property markets in Dubai has witnessed a growth of around 22 percent in 2019, when compared to the previous year, according to a report by high-end property broker Luxhabitat.

According to the Luxhabitat report, around 1,454 villas and 16,522 apartments were sold in the prime residential property market in Dubai in 2019.

The report further reveals that Mohammed Bin Rashid City recorded deals worth Dh8 billion. While properties in Downtown were sold for Dh7.9 billion, around Dh4.2 billion worth of prime properties were sold at the Dubai Creek Harbour,

Volumes in the secondary prime property market in Dubai also witnessed a slight drop to Dh19.3 billion from Dh19.5 billion. The three most popular areas for the secondary market were MBR City, Downtown and the Palm.

In the first nine months of the year, a total of 32,822 residential units in the freehold and non-freehold communities were completed in Dubai.