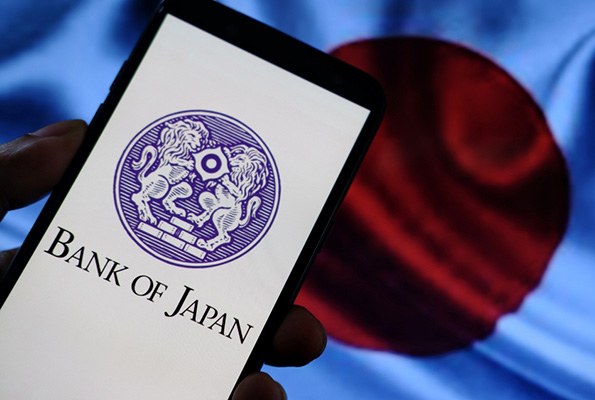 Japan, which depends heavily on imported fossil fuels, saw its highest annual trade deficit in 2022 due to rising energy and raw material costs and the sharp depreciation of the yen.

The number was higher than Japan’s previous record trade deficit in 2014, which was 12.82 trillion yen.

After the Ukraine war started, Japan ceased importing Russian oil, but it continues to import coal and natural gas, and its LNG imports from Moscow increased by over 4% in 2022.

Because of the disparity in monetary policies between Japan and other nations, the weaker yen increased exporters’ earnings while raising import costs.

According to Taro Saito, an executive research fellow at the NLI Research Institute, Japan will likely continue to have massive trade deficits in the future.

He said, “While exports are expected to slump on the back of a slowing overseas economy, the value of imports should also ease after the yen’s slide takes a breather.”

It is anticipated that the trade imbalance will continue to be at a high level despite seeing a slow and steady decline.

To complicate the matter even further, Japan’s consumer prices rose at their fastest pace in more than four decades in December 2022, putting more pressure on the Bank of Japan’s stance of maintaining ultra-low interest rates.

Prices in the world’s third-biggest economy rose by 4% year-on-year, the highest since 1981.

In November 2022, the same growth trajectory was around 3.7%, another four-decade high.

Since the 1990s, Japan has swung between sluggish inflation and deflation, thus encouraging policymakers to rely on low-interest rates to kick-start growth.

The inflation ratio, which remains well below countries such as the United States and the United Kingdom, is still above the Bank of Japan’s target of about 2%.

Japan’s inflation has been driven by rising energy prices, which climbed by 15.2% in December 2022, instead of broad-based price growth.

Bank of Japan Governor Haruhiko Kuroda has reiterated his stance of sticking with an ultra-loose monetary policy until wages rise further.

Many Japanese companies have announced plans to increase wages amid rising prices and worsening labour shortages. More than half of the big Japanese firms are planning to raise wages in 2023, a Reuters poll showed. Smaller firms employing the vast majority of Japanese workers may not go for a similar strategy.

Kuwait’s GDP growth to be GCC’s slowest in 2023