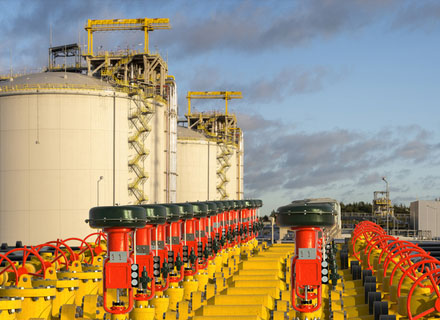 China Oil and Gas Pipeline Network – PipeChina recently announced to the media its plan to start operations of gas lines and liquid natural gas (LNG) terminal acquired from Kunlun Energy. The pipeline is said to have a combined length of 5,378 kilometers and an annual transport capacity of 35 billion cubic meters. The company will begin operations at the four major gas pipelines and an LNG terminal very shortly. The announcements came in after acquiring the assets from Kunlun Energy.

The company seeks to consolidate the country’s trunk oil and gas pipeline and broaden access to energy infrastructure which was earlier under the control of state giants. Kunlun Energy’s assets that are acquired by PipeChina includes four gas trunk lines connecting China’s top gas fields in the Ordos basin, north to Beijing. It also has branch lines like the one that linked to the PetroChina-controlled Tangshan LNG terminal. The combined length of the pipeline is calculated to be roughly one-tenth of China’s gas consumption.

The acquisition of Kulun Energy’s properties also includes an LNG receiving terminal in the Dalian of northeast Liaoning province. This makes it the seventh operating facility under PipeChina. Hong Kong had listed Kunlun Energy, a subsidiary of state energy giant PetroChina. It stated that in late 2020 it would sell about 60 percent of its stake in PetroChina Beijing Pipeline. 75 percent stake in PetroChina Dalian LNG to PipeChina for $6.2 billion.

Kunlun Energy spends half of the deal on a special dividend and 40 percent of it for developing its city gas utility business. The remaining ten percent was spent on paying down debt.

Sandah is reforming microfinance in Egypt