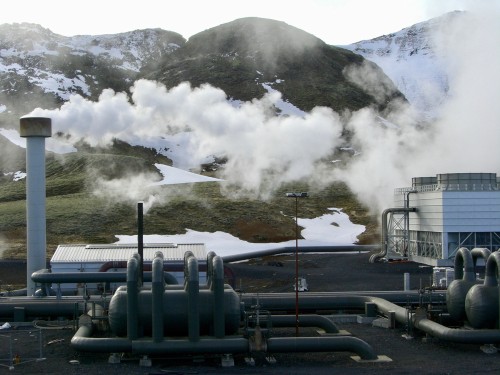 The government of the Philippines is mulling on hydrogen to utilise it as an energy source in the country. It has signed an MoU with Star Scientific, Australia-based research and development firm, to better understand the potential of hydrogen as an energy source.

According to the MoU, the government and Star Scientific will explore and study the hydrogen production in the Philippines in order to make the country self-sufficient in producing energy and also cut down carbon emissions for a greener future.

Philippine is currently dependent on fossil fuel such as coal and oil to fulfil its energy needs and is expecting to use Hydrogen as a fuel for vehicles and a part of its future energy options. Currently, hydrogen is used across the globe to carry out activities such as oil refining and to produce ammonia for fertilisers and its use is expected to grow across many segments in the future.

Energy Secretary Alfonso Cusi, told the media, “I have often said that there could be a lot of potential for hydrogen for the local industry given that it is seen as the fuel of the future.”

Oil refining company Pilipinas Shell Petroleum, will set up an integrated hydrogen manufacturing facility in the Philippines. The facility which is undergoing development at its Tabangao refinery, is converted into an import terminal.

Robert Briggs, the senior advisor to the executive chairman of Star Scientific, said that the company is offering a cutting-edge technology known as the hydrogen release optimiser. The technology has the potential to hydrogen into heat without combustion.