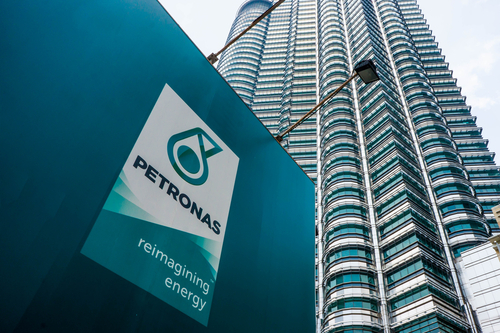 Petronas, Malaysia’s premium oil and gas firm plans to acquire DoublePoint Energy, a Texas-based company, media reports said. It is reported that the deal is still in its early stages and if the acquisition takes place then it could be worth billions of dollars.

Cody Campbell, co-CEO of DoublePoint, told the media, “The company hasn’t retained bankers to advice on any potential sale. We are beginning to see signs of life in the A&D market. We’re optimistic about the direction in which it’s headed.”

Coming to DoublePoint Energy, it pumps about 55,000 barrels of oil a day in its 95,000 net acres in the Permian. The company is heavily hedged till 2021 and the deal for Petronas can be an attractive one if the deal goes right.

The pandemic hasn’t spared any oil companies where Petronas is no exception as the company recorded a 68 percent first quarter slump and will cut spending by 21 percent this year to weather the crisis. Apart from it, the company also plans to reduce its operating cost by 12 percent.

The current situation is volatile where cost cuts take precedence over any future production growth but if the deal is successful then it will also boost the struggling oil industry.