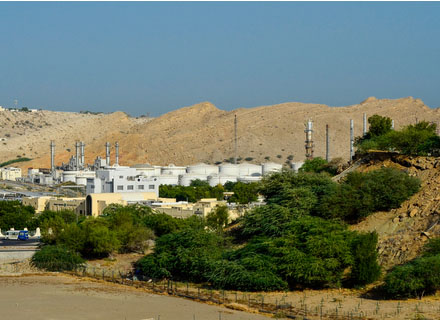 Petroleum Development Oman recently signed service contracts worth $4 billion according to the media. The agreement is to cover the delivery of projects along with maintenance and integrity in the North and South of Oman. This agreement is signed between
Arabian Industries Projects (AIP) and Special Technical Services (STS). It encompasses the design and execution of about 200 on-plot projects and is expected to run for seven years with an optional three-year extension.

With this new contract, the current Omanisation levels are expected to increase bifold over the contract period which will result in numerous additional employment opportunities for Omanis who are trained and equipped with skills and knowledge of supervision and engineering positions.

Along with this, a Training for Employment scheme is also introduced to help Omanis in training, re-skilling and up-skilling. About 1000 Omani personnel and 1,500 Omani employees from incumbent PDO contractors will be relocated and redeployed to the new contractors.

Small and Medium Enterprises (SMEs) and local sub-contractors will also be benefiting from this contract with specific targets for both. There is also an added accountability on contractors to ensure and monitor their use.

Within five years, the deal states a strategy to develop a domestic firm to execute maintenance and integrity tasks in the PDO oil and gas portfolio. It further builds on the focus to introduce and mature a domestic contractor to maintain the facility during shutdowns as recently endorsed by Oman LNG, OQ, OPAL and PDO.