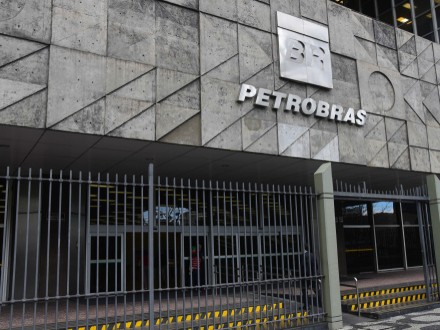 The company will spend $40 bn between 2021 and 2025 on capital expenditure
Oil major Petrobras is all set to work with world’s top commodity firms such as Switzerland’s Vitol and Glencore followed by Netherlands Trafigura after two years, media reports said.

It is reported that the Brazilian oil major was suspended for oil trades with foreign companies after authorities nabbed few insiders, traders, and employees involved in bribery.

Once the investigations against the so-called Wash scandal was started, the company halted oil trade with the three companies. The curtail was lifted three months ago, allowing Petrobras to carry out oil deals with non-Brazilian companies.

The event marks the largest scandal in country’s history leading to arrest of top-level industry executives including the impeachment of Brazil’s president.

The curtail was lifted three months ago, allowing Petrobras to carry out oil deals with non-Brazilian companies.

Petrobras, told the media, “Nearly two years after Petrobras suspended oil and fuel trade with three of the largest commodity traders in the world, the Brazilian company is now resuming deals with Vitol, Trafigura, and Glencore after boosting its compliance procedures, instituting ‘know-your-customer’ due diligence, and having integrity checks carried out on its traders.
After a temporary suspension period with the companies cited, the company re-initiated business after adopting and perfecting a series of specific measures meant to bring more security to the commercial relationship.”

The company plans to cut capital expenditure for oil exploration and production for the next four years due to the impact of Covid-19. The company planned to spend $64 billion for the 2020-2024 period but now it will only spend $40 billion between 2021 and 2025.