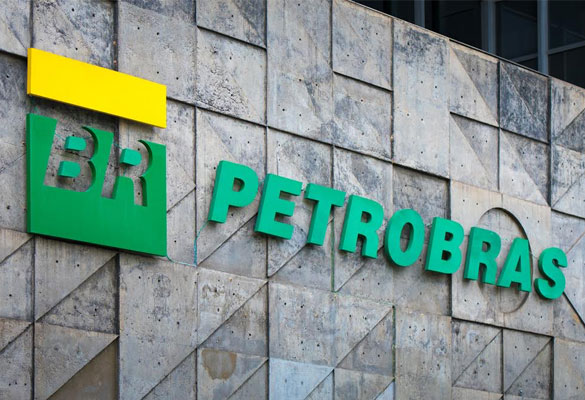 Brazilian oil company Petrobras recently announced their third quarter results where the oil giant revealed that they have produced 2.83 million barrels per day in the third quarter, according to media reports. The production was up by 1.2 percent when compared to the previous quarter, but it is down by 4.1 percent from the same period last year.

These numbers are released during a time when the state-run oil company is all set to ramp up its output in some major oil fields while dumping a large amount of its legacy production assets as a part of its diversification drive.

Additionally, the company also revealed that crude oil production stood at 2.269 million barrels per day, registering a 1.9 percent increase quarterly, but it registered a 4 percent decrease compared to the third quarter in 2020.

Along with these announcements, the company also revealed that they are entering into operation of the Carioca, which is a huge offshore platform known as a FPSO, present in the deepwaters of Sepia fields. Petrobras has also started the commercial production of gas at its P-69 platform in the Tupi field.

The company provided no further explanation why there was a decrease in production when compared to last year, but it’s been speculated that the production numbers have been affected by oilfield divestments in recent years, which has hurt output figures. Additionally, the Covid-19 pandemic related restrictions have also affected the production in Petrobras.