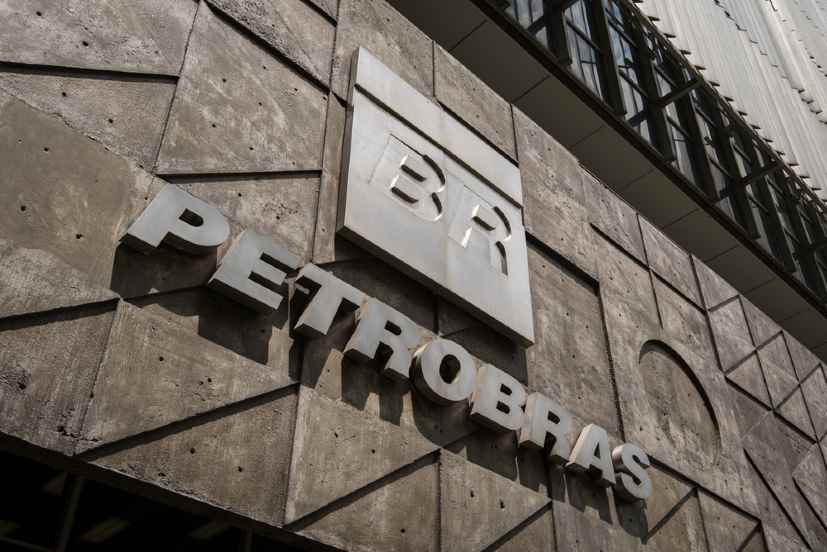 Brazilian state-owned oil giant Petrobras is planning to launch a tender for the country’s largest-ever oil platform, the media reported.

Petrobras is planning to launch the leasing tender for the floating platform, known as an FPSO, by the end of August.

It will be the seventh FPSO in Buzios, Brazil’s second most productive field and one of the biggest deepwater discoveries this century.

The media reports have caused everyone’s eyes as the current oil market is being hit by depleting prices and demand due to the coronavirus pandemic.

Earlier this year, Petrobras has set a record by exporting 1 million barrel of oil per day in April as domestic demand plunged.

During the first four months of 2020, around 60 percent of Petrobras’ exports went to China.

Since Brazil isn’t a part of the Organisation of the Petroleum Exporting Countries (OPEC) group, Petrobras has not pledged any supply cuts to stabilize the market.

In a statement, Chief Refining and Gas Natural Officer, Anelise Lara, said that the oil behemoth is following the international situation closely and is assessing all markets.

Petrobras will conduct a thorough study of the well, which was drilled in 1,080 metres of water, 130 kilometre offshore the city of Macaé, to better target exploratory activities in the area.

Petrobras owns a 100 percent in the block, which it acquired in 2018. The oil giant was awarded the block under Brazil’s 5th Production Sharing Round.

Chinese insurer Ping An raises $875 mn from GIC and others