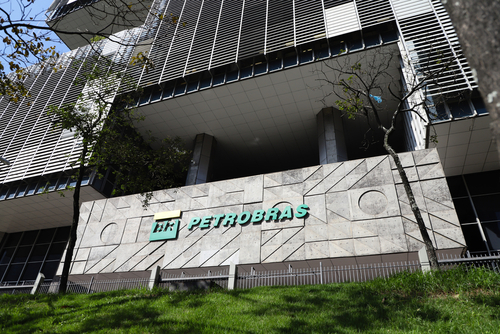 Petrobras, South America’s premium oil company, will carry out new developments in its on-going deep-water oil project at the Mero field in Santos Basin, media reports said. The project has embarked its journey since the beginning of the Covid-19 outbreak in Brazil.

It is reported that the company has sought a floating production, storage, and offloading vessel (FPSO) for the field from its Malaysian subsidiary, MISC Berhad, for the second phase of the project. Once the new project is completed, Metro field expects to generate 180,000 bpd of crude oil and 12 cubic meters of natural gas on a daily basis.

The FPSO will be installed at Mero field located in the Libra Block in the Santos Basin, a prolific zone in the country which holds abundant untapped oil and gas.

It is reported that due to the plunge in global oil prices, many development projects have been cancelled but the Metro filed project is underway because of its low production costs of $35 a barrel, which is cheaper than current oil prices. Currently, Metro field produces 26,000 bpd of crude oil, daily. The company plans to add another eight new wells in the field to boost its Malyasian subsidiary production.