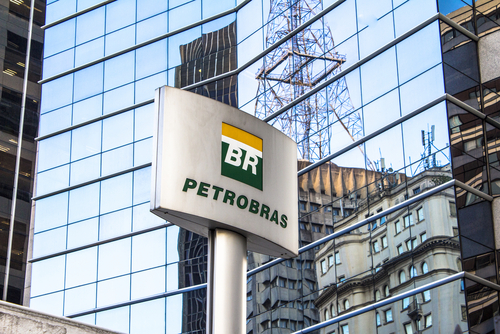 Petrobras, Brazil’s premium oil company and tech giant Microsoft is deepening ties amid the outbreak of Covid-19, media reports said. The move by the South American oil giant comes as it looks to continue its drilling operations off the shores during the pandemic despite of shortage of workers.

Fernando Lemos, Microsoft’s chief technology officer in Brazil, told the media, “Confronted with the need to keep employees working remotely, Petroleo Brasileiro fast-tracked a move to a Microsoft cloud platform it had already been testing before lockdowns. That’s allowing staff to access from home data that was previously only available in the oil giant’s offices in Rio, and to monitor the use of safety equipment at deep-water vessels.”

The oil major will process its myriad of geological data with the help of Microsoft’s AI-based technology. By doing this, the company will be able to fulfill its goal to remove dry holes during exploration and reach commercial production at offshore wells faster without spending much money.

The partnership between the two companies puts them on the forefront of cloud computing for oil exploration industry. However, the risk losing conferential information to third party platform is higher in this kind of activities.