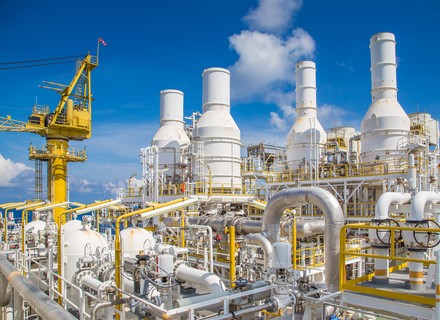 Pemex, Mexico’s oil major has floated a $1.5-billion bond to raise funds as part of its refinancing plan, media reports said. The move comes at a time when Pemex has lost its investment-grade rating from global bond credit rating company Moody’s.

It is reported the bids for the bond are more than six times oversubscribed. The oil major has been walloped by weak oil demand and debts due to the outbreak of Covid-19 pandemic. Pemex has $100 billion in financial debt amid low crude output for many years.

Pemex has been scrambling to boost oil production which has forced to revise its 2021 output projections. The country’s ministry of finance expects the oil major to produce 1.857 million bpd on average next year. The figures are lower than the previously forecast of 2.027 million bpd.

The government may revise the projected output for this year due to insufficient new oil exploration activities amid weak oil production.

The government earlier had put many oil firms under review for possible evidence of corruption. All contracts with foreign oil field contractors have been suspended because of the review, while there are no planned new tenders for exploration blocks as of now.  It is reported that Pemex produced an average of 1.692 million bpd of crude oil, lower than its forecast.

The fate of Pemex depends upon the government as it has to take stringent steps to reform the oil major’s operations.