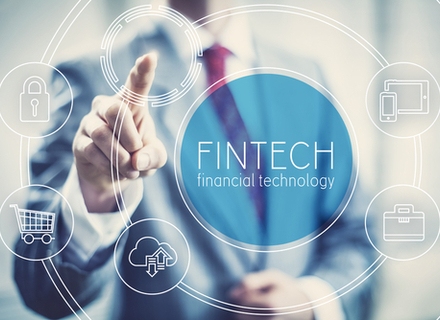 Nigeria-based fintech startup Paystack, acquired by fintech giant Stripe, recently announced its official launch in South Africa. In October 2020, Stripe acquired Paystack for a deal worth more than $200 million. Paystack maintained a low profile since the acquisition that took the African tech ecosystem by surprise and validated the work done by founders, startups and investors alike.

The payments company powers businesses with its payment API and is actively present in Nigeria and Ghana and now launched its services in South Africa. In 2018, Paystack raised $8 million in Series A funding led by Stripe. It was powering 15 percent of all the online payments in Nigeria. Paystack had more than 10,000 businesses on its platforms. It also had plans to use the funding for the expansion into other African countries.

Ghana was first on the list for expansion plans. Paystack, after expanding into Ghana, it claimed to power 50 percent of all online payment in Nigeria. The payments would involve 60,000 customers from small businesses, large corporations, fintech companies, educational institutions, and online betting companies. Its customers include MTN, SPAR and UPS, who use the company’s software to collect payments worldwide.

The launch in South Africa is preceded by a six-month pilot that implies the plan began when Stripe acquired Paystack. Stripe is said to have an anticipated IPO and is aggressively expanding to other markets. The company had added 17 countries to its platform in 18 months, and none from Africa before it could acquire Paystack. Though Africa is a smaller region currently, online commerce is expected by Stripe to grow about 30 percent every year.