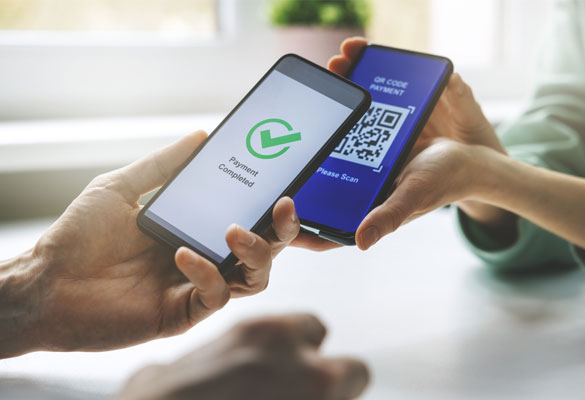 PaySika, a financial technology startup developing mobile and web-based banking solutions announced that they have received funding of of $350,000 to develop a neobank in West Africa, according to media reports. The pre-seed funding round saw investors from London, France, and Nigeria who specifically focus on tech startups.

The fintech startup also claims to have reached 20,000 pre-registrations during their pre-launch phase and still targets the underbanked and underserved populations with traditional banking services.

According to statistics, less than 20 percent of the underbanked population in Africa have access to banking services. But with the adoption of mobile money and smartphones in the region, we have witnessed massive changes.

Founded in 2020 by Roger Nengwe and Stezen Bisselou, PaySika claims to be the first business-to-customer (B2C) neobank in the region that incorporates a chatbot on popular messaging apps, including Facebook Messenger, WhatsApp, and Telegram. This helps users to carry out their transactions as simple as sending an SMS.
While the fintech market has boomed in Africa during the last decade, there also has been a persistent underserved gap in the francophone part of the continent. More than 80 percent of the population in the region or 120 million people do not have access to banking services.

Cybersource and EBANX partner in Brazil for global e-commerce merchants