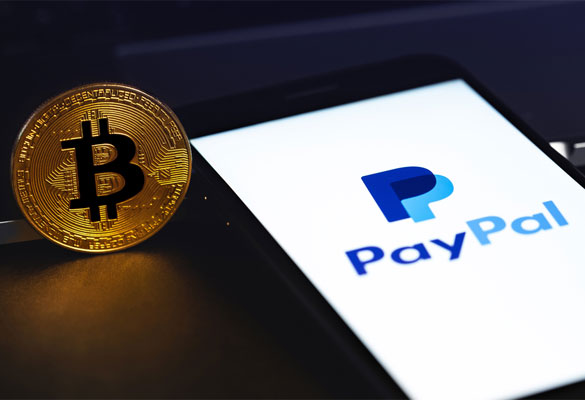 Popular multinational fintech company PayPal recently announced that they are interested in exploring the prospect of launching its very own stablecoin, which is a cryptocurrency pegged to the value of fiat or a reserve asset like gold, silver, etc, according to media reports. It is expected to be named PayPal coin and the news broke after developer Steve Moser discovered references to the aforementioned PayPal coin within the company’s iOS app, which also featured PayPal’s logo in it. In recent years, stablecoins have become more and more popular for making transfers between exchanges and crypto use in day-to-day commerce easier.

After Moser’s findings, Bloomberg mentioned in its report that PayPal senior vice president of crypto and digital currencies Jose Fernandez da Ponte has confirmed the findings. A PayPal spokeswoman explained that the images and code inside the Paypal app are from a recent internal hackathon and the logo, name and features of the stablecoin could be different from what’s currently shown in the code.

Currently, the company has over 375 million daily active users and 30 million merchants on the platform. While the company does not charge any fee for holding cryptocurrency, it does charge users for transactions and currency conversions.

Bank of Tanzania payments system to launch in February 2022