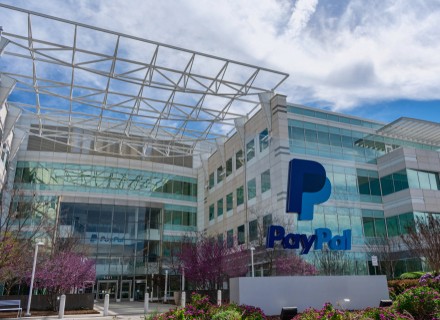 PayPal is planning to acquire cryptocurrency companies as it aims to expand its digital currency space, media reports said. It is reported that the company is planning to take over bitcoin custodian BitGo.

The California-based cryptocurrency company which was incorporated in 2013 raised $79.5 million two years ago at a 170 million valuation. Mike Belshe is the CEO. The company provides a platform for securely storing bitcoin and rival currencies including digital wallets that require multiple signatures for transactions.

It is reported that the company expects to become an independent regulator as it applied for a license to regulators in August. Companies such as Goldman Sachs, Craft Ventures, Digital Currency, DRW, Galaxy Digital, Redpoint Ventures, are the backers of the company.

PayPal has paved the way for its customers to carry out all cryptocurrency activities such as buying, selling and holding in digital wallets including bitcoin, ether and Litecoin, as part of its new development. Furthermore, customers can now purchase 26 million merchants using virtual currency. Bitcoin touched the $13,000 mark for the first time since the announcement of the development.

PayPal plans to collaborate with Paxos Trust, a rival of BitGo which provides bitcoin products and services for the new development.