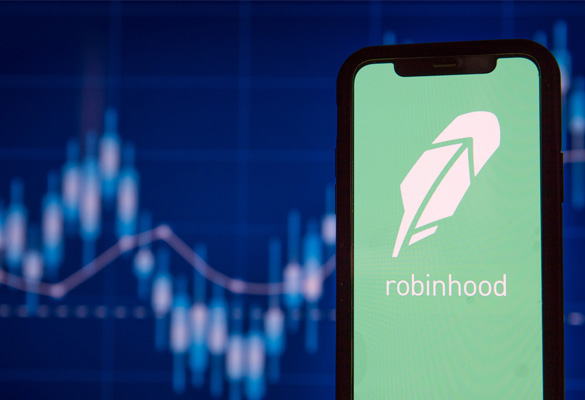 More than 300,000 Robinhood Markets’ customers bought shares in the trading app’s tumultuous Robinhood’s initial public offering (IPO) earlier this week and raised over $2 billion, according to media reports. As mentioned by a post on the app, the company said 301,573 users participated in the IPO and the current valuation of the company stands at $32 billion.

This figure represents 1.3 percent of the company’s 22.5 million funded accounts as of June 30. Before the IPO, Robinhood said it anticipated 20 percent to 35 percent of shares would go to retail account holders. Afterwards, the number stood around 25 percent. Robinhood also sold a solid chunk of its shares when it opened its doors to small-time investors who trade on the app.

The stock opened on Thursday, priced at $38 IPO price and quickly fell more than 10 percent. It closed at 8 percent, valued at $34.82. Comparatively, it performed a little better on Friday, closing up around 1 percent and priced at $35.15.

As mentioned earlier, since 25 percent of the allocations went to account holders, it means that the customers participating in the IPO spent about $1,600 to buy 41 shares. Even though the number seems smaller, especially when compared to a high customer base of the app, experts say that the number of participants who invested in the deal is higher than what is usually offered on the trading app. The shares for F45 Training Holdings, the fitness company of the app, were bought by 78,250 Robinhood users.