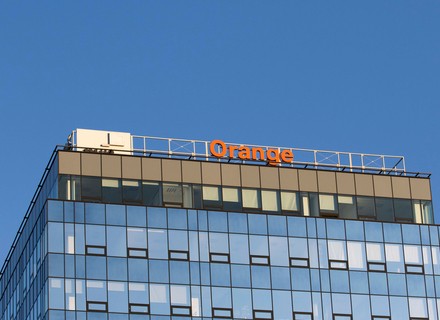 French Telecom major Orange will sell half of its newly set up business unit in rural France to investors and is expected to raise over €1 billion through the development. The new business unit is aimed at bolstering the company’s fibre operations.

The stake sell deal is expected to be closed by the year end. The business which is known as Orange Concessions, has 23 public initiative networks under its belt and the company operates on behalf of local authorities. Orange Concessions is considered the leading fibre network in rural France with more than 4.5 billion FTTH plugs.

Orange group chief executive Stephane Richard, told the media, “The achieved valuation reveals the value of Orange’s investments in fibre as well as the relevance of such strategic move. Through this partnership, Orange holds the means to pursue the development of fibre in rural areas, by winning new public initiative networks or by participating in market consolidation. The networks Orange Concessions operates on behalf of the local authorities are open to all operators. Orange will continue to take responsibility for the rollout of fibre and maintenance of the infrastructure.”

France is looking to ramp up its efforts towards the roll out of world class fibre infrastructure. It is reported that France ranks second in Europe, when it comes to FTTH/B homes passed.

The pandemic has walloped global economies, leading to a delay in the global telecommunications projects as well. Telecom major expects this year to be good in terms of growth.

Shell and others partners on hydrogen project in Hamburg