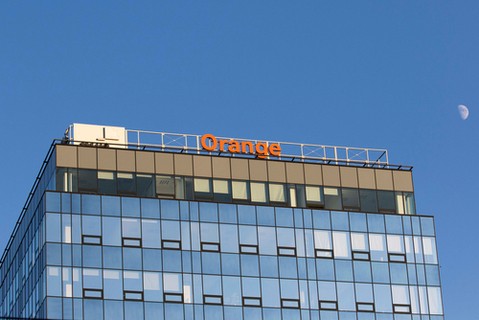 Orange will roll out an affordable 4G Android smartphone, Sanza touch across the world, media reports said. The $30 mobile phone is aimed at the African market, to bolster the pace of digital adoption across the continent.

The Sanza series was first rolled out in 2019 in Africa in 13 nations including the Middle East for $20. The new mobile phone aims to drive digital inclusion and providing more people access to mobile internet.

The Sanza touch phones will be available in the Middle East and Africa region, starting with Guinea Bissau, Côte d’Ivoire and Madagascar from this month. The consumers will be offered a bundled mobile data plan with the purchase of thew handset.

Alioune Ndiaye, CEO of Orange Middle East and Africa, told the media, “Orange wants to strongly accelerate access to connectivity on the African continent. One of the barriers to Internet use is the price and ease of use of most smartphones. The partnership with Google to offer the Sanza touch smartphone for sale will enable us to solve this problem thanks to its affordable price and advanced functionalities. While 90 percent of the world’s population is now covered by mobile broadband, 3.3 billion people who live in areas covered by mobile broadband remain unconnected for reasons such as affordability, low levels of literacy and digital skills shared.”

Orange has its presence in 18 African nations and the Middle East, and had 124 million customers under its belt as of July. The company is seeing a positive growth in Africa, where some sections of the people are still using 2G and 3G devices.