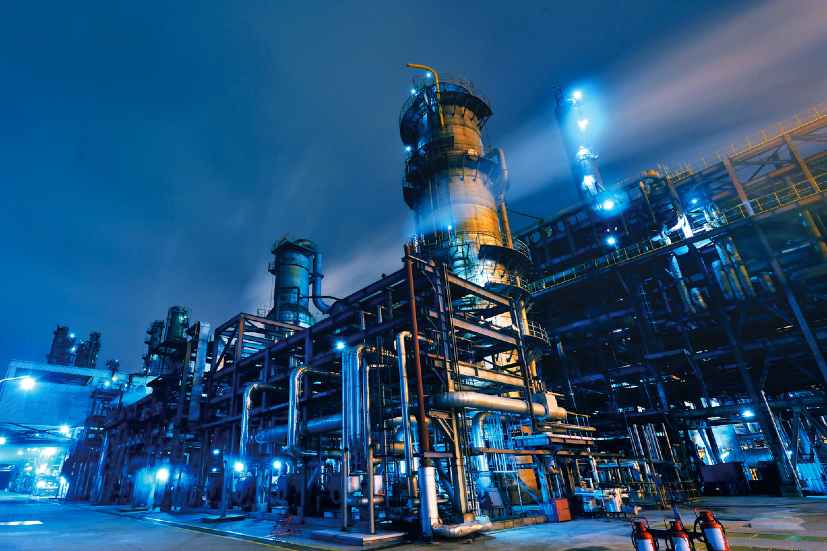 Oman’s flagship petrochemical project, developed at the Sohar Port is close to completion, according to reports in the media.

Developed at the Sohar Industrial Port Area, which has already been allocated for the project and the Sohar Refinery Improvement Project.

A senior project official told the media, “Major milestone achieved on 24 April when Fahud NGL extraction plant successfully passed its 72 hours runs test exceeding the contractual NGL recovery guaranteed figures. Hats off to the team that made this possible despite the extreme constraints faced due to the non-availability of critical vendors and tough COVID-19 mobility restrictions of resources and materials!”

The project which is called Liwa Plastics Industries Complex (LPIC) will support the development of a downstream plastics industry in Oman. The project is expected to create new business and employment opportunities in Oman, and at the same time, establish Oman Oil and Orpic Group as significant players in the international petrochemicals marketplace.

The project which is an 880,000 tons/year mixed feed cracker designed to process 36,000 barrels per day (bpd) of light ends from the adjoining Suhar Refinery and 24,000 bpd of NGLs from Fahud.

In December 2015, Oman Oil and Orpic Group awarded a contract to a joint venture (JV) between CB&I and CTCI for the heart of the new petrochemical complex, comprising the steam cracker and utilities for the LPIC project.

Oil prices might take a massive hit; drop to zero before rebound in 2021