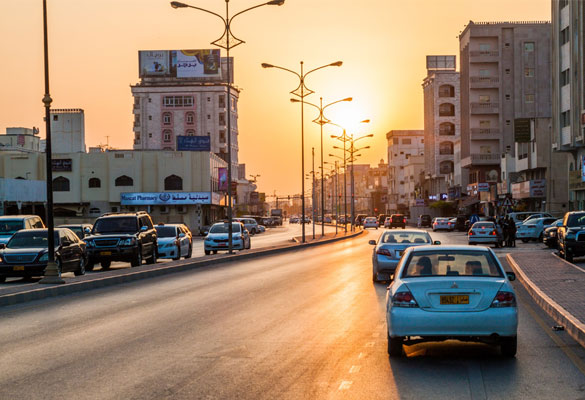 The latest predicted number is lower than the previously predicted 2.5 percent growth by the International Monetary Fund (IMF) in September. The healing of the country’s economy is supported by the development by the progress made in fiscal adjustment and in structural reform implementation, as mentioned in the report.

Garbis Iradian, Chief Economist, IIF told the media, “We expect the fiscal deficit to narrow to 2.3 percent of GDP in 2021 and 1.3 percent in 2022, supported by cuts in spending, tax reforms, and higher revenues from oil and natural gas.”

S&P also recently upgraded Oman’s sovereign debt after fiscal and current account balances are expected to improve substantially. The ratings agency gave Oman B+/B’ long- and short-term foreign and local currency sovereign credit ratings. The country is a small oil producer and compared to its oil-rich Gulf neighbours, it is more sensitive, which means it was hit worse during the Covid-19 pandemic.

It expected the fiscal deficit to decrease to 4.2 percent of gross domestic product (GDP) this year from 15.3 percent of GDP in 2020.