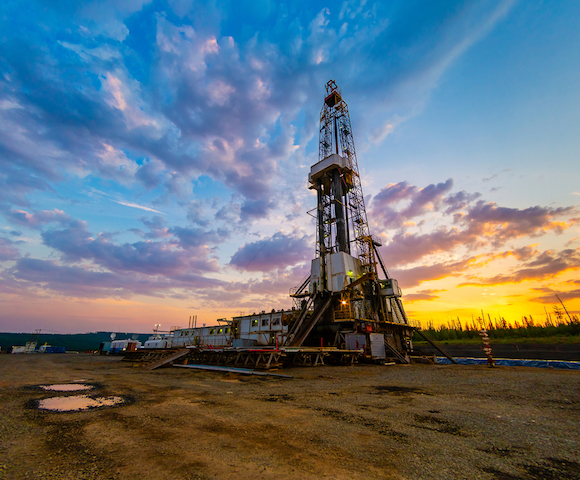 Magnus Nordin, managing director of Tethys Oil, told the media, “The signing of this EPSA represents another step in Tethys Oil’s strategy in Oman. I would like to take this opportunity to express our sincere thanks to the government of Oman for this exciting opportunity. We are very happy to have been given the opportunity to explore for hydrocarbons on Block 58.”

The initial period of the deal is three years. It is reported that the Swedish firm will search for hydrocarbons in oil wells located in the block 58 of Dhofar Governorate region. If Tethys Oil manages to make a commercial discovery of hydrocarbons then the agreement will be converted into a 15 years production license. The government of Oman can claim 30 percent interest against reimbursement of past expenses in case of oil or gas discovery.

Tethys Oil expects hydrocarbons in both the oil wells that are located in Block 58 spanning an area of 4,557 sq. km.

The firm will drill two well oils including a 3D seismic campaign during the initial phase of the exploration. The firm has been equipped with raw logs and well reports for the exploration. Furthermore, it will have access to 2D seismic and 3D seismic data which are received from previous contractors.