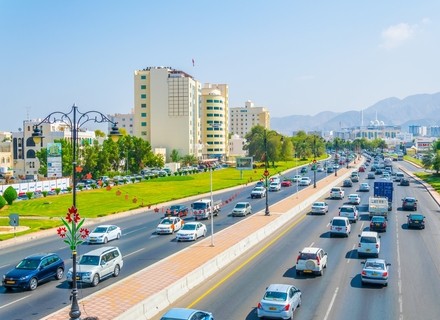 The Sultanate of Oman seeks to raise fresh capital up to $2 billion through loans from local and regional financial institutions, media reports said. The move by the Sultanate comes at a time when International banks tread due to its bad credit history in the past.

It is reported that the Sultanate held talks with different banks for the development in November last year. Currently, The Sultanate is gearing up for serious debt redemptions and is working with few banks to raise $1.1 billion which could go up to $2 billion.

These are the banks that are assisting the Sultanate for the development: Bank Dhofar, Bank Muscat, HSBC, Mashreqbank and Gulf International Bank.

The presence of HSBC reflects that international banks are concerned about the Sultanate’s downward credit trajectory over the past few years, as a slump in oil prices walloped state finances. Furthermore, the Sultanate has been rated sub-investment grade by all major credit rating agencies in the case of smaller regional banks. It is reported that the overall lending scenario of the Sultanate has been changing in the recent years.

According to S&P Global Ratings, 7.5 percent of the Sultanate’s GDP represents its external debt maturing this and next year which amounts to $10.7 billion. The Sultanate expects a budget deficit worth $5.82 billion this year. The government aims to raise capital worth 1.6 billion through lending and also draw 600 million from its reserves.

The pandemic has walloped global economies and has compelled many banks to increase bad loans provision.