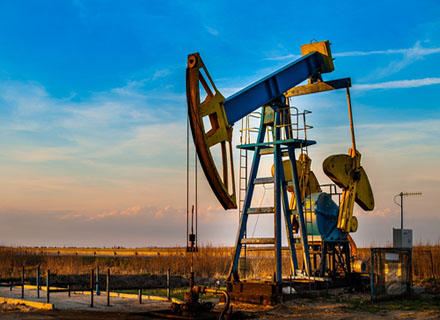 Oil prices have reached the highs seen in October 2018 as investors are looking forward to the outcome of the upcoming Organization of the Petroleum Exporting Countries (OPEC+) meeting, according to the media. However, the dispute between Iran and the US over a nuclear deal is delaying the surge in Iranian oil exports.

Howie Lee, an economist at Singapore’s OCBC Bank, told the media, “Demand recovery has caught everyone by surprise, and OPEC needs to respond. However, there is some leeway for easing supply curbs given how high prices are, and we might see a 250,000 bpd increase from August.”

The Iran nuclear deal negotiations are expected to resume soon, and a monitoring agreement between the two parties, Tehran and the UN nuclear watchdog, terminated recently.

As the demand for fuel rebounded on strong economic growth and increased travel during summer in the northern hemisphere, last week, the oil prices rose for the fifth week. However, global crude supplies did not waiver as OPEC, and their allies maintained the production cuts. To compensate for 2020’s record oil output curbs, from May through July OPEC+, the producer group returns 2.1 million barrels per day (bpd) to the market. The meeting of OPEC+ is expected to ease the supply cuts in August as the prices of crude oil will increase on-demand recovery.