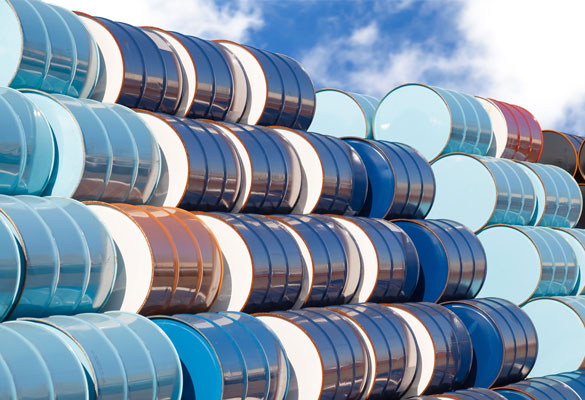 Oil prices reached their peak recently because of increased demand fueled by the Covid-19 recovery, along with an increase in custom from power generators letting go of the use of expensive gas and coal to fuel oil and gas, according to media reports. Brent crude oil futures rose 87 cents, or 1 percent, to $85.73 per barrel on Monday, the highest since October 2018.

Analysts from ANZ bank released a note on Monday, saying, “Easing restrictions around the world are likely to help the recovery in fuel consumption. The jet fuel market was buoyed by news that the U.S. will open its borders to vaccinated foreign travellers next month. Similar moves in Australia and across Asia followed.”

The analysts further noted that switching power generations from gas to oil alone could boost demand by as much as 450,000 barrels per day in the fourth quarter. Even then, an increase in supply is expected from the US, where energy firms last week made the latest addition for the sixth week in a row of oil and gas rigs. This came during a time when an increase in crude oil prices are forcing drillers to go back to the wellpad.

Energy services firm Baker Hughes told the media that the US oil and gas rig count rose from 10 to 543, its highest since April 2020.